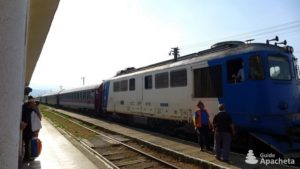 The Carpathian Mountains are just around the corner and with the next guidebooks it will now be easy to plan a trek in these beautiful mountains of Europe. In Romania with the Făgăraş Mountains it is the city of Brașov that will be the starting point for the trek. As for the Ukraine with the Great Transcarpathian Trail, it is the city of Rakhiv (Рахів) which will be the one to reach. How to reach these two cities? We tell you everything.

Getting to Brașov at the foot of the Romanian Carpathians is quite easy, economical and takes no more than a day. Several airlines serve Bucharest, the capital of Romania, in less than 3 hours. From Paris, Brussels, Geneva… Air France and Tarom (Romania’s national airline) offer direct flights, as well as low-cost airlines Wizz Air (Hungarian), Raynair (Irish) and Blue Air (Romanian). The latter even offers a direct bus transfer to Brașov. A return ticket costs between 70 € and 180 € depending on the period, departure airport and luggage options.

Once at the Henri-Coandă airport in Otopeni (Bucharest), all that remains is to reach Brașov, located about 3 hours away (50 Lei) depending on the option chosen, bus or train (from the airport, the Express 783 reaches the centre of the capital and the 780 the North Station). As there is no bus station in Bucharest, each bus company leaves from its own terminal, which is difficult to find. But the Autogari site, which groups together the different companies in the country, makes it easier to see. By train, all you have to do is go to the Gare du Nord station and consult the timetables on the CFR Călători website. Note that the bus companies CDI and Direct Aeroport offer departures directly from the airport (variable fares and timetables). 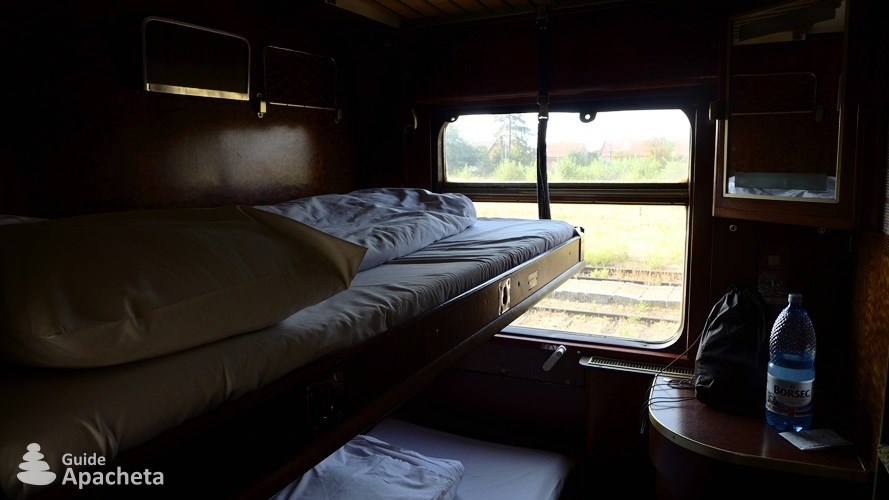 To reach Rakhiv (Рахів) in the Ukrainian Carpathians, there are two possibilities. The first is to take a flight to Kiev (Київ), the capital of Ukraine, and then continue by night train to Ivano-Frankivsk (Івано-Франківськ) in the west of the country. A second train journey will take you to Rakhiv (Рахів) in the early afternoon. But direct flights to Kiev (Київ) are rather expensive (beware that flights with stopovers are more economical and have extremely long stopover times, up to 15 hours). The second possibility is to go via Romania, a much cheaper and just as fast solution.

Once in Romania (see details of flights in the Romania chapter), at Henri-Coandă airport in Otopeni (Bucharest), take the Express 780 to reach the Gare du Nord station. The 6.35 pm night train (200 Lei in couchette) to Sighetu Marmaţiei leads directly to the Ukrainian border. The train arriving the next morning, all that remains is to cross the border crossing on foot to enter Ukraine at Solotvyne (Солотвине). From there, all you have to do is wait for a bus at the roadside (20 Hryvnia) to arrive in the early afternoon in Rakhiv (Рахів). 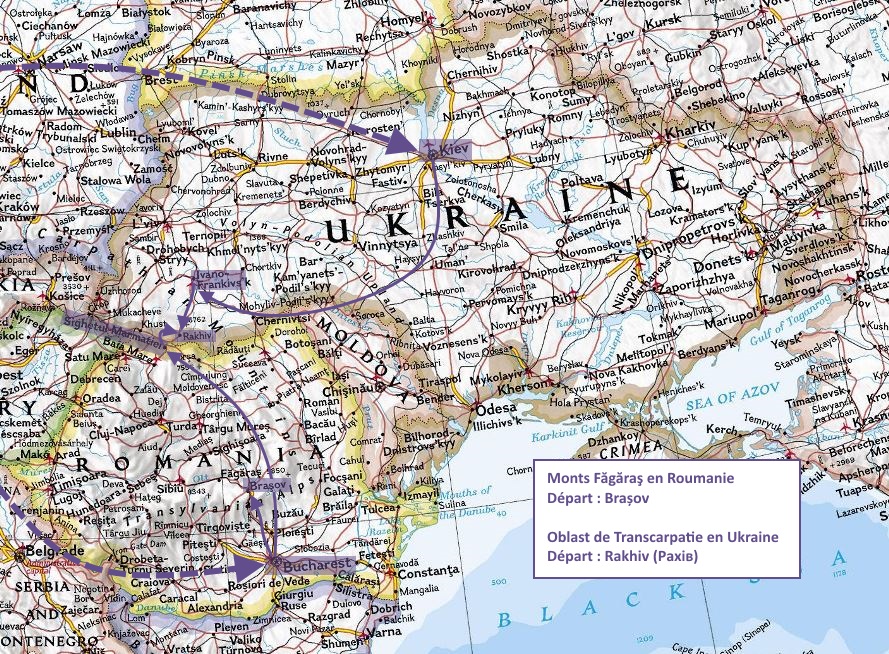